The first recorded instance of the term “robot” occurred in a 1921 play entitled “R.U.R. (Rossum’s Universal Robots)” by Karl Capek using the Czech word for “slave”. Robots as a mechanical version of human beings were popularized in science fiction stories by such authors as Isaac Asimov, who coined the “Three Laws of Robotics.” Robots showed up in the form of Robbie in “Forbidden Planet,” R2D2 and C3P0 in “Star Wars,” and Rosie in “The Jetsons.”

The first industrial robot, called Unimate, was created in the early 1950s by George C. Devol. However, industrial robots did not take off until the late 1960s when Joseph Engleberger acquired Devol’s patent and began marketing the devices to manufacturing firms. Automatic welders and assemblers have taken over a lot of factory jobs hitherto held by human beings.

NASA and the military have pioneered the use of robots. Robotic space probes such as Mars Curiosity and New Horizons are now exploring the solar system, partly autonomous and partly under the remote control. The space agency is also working on humanoid robots such as Robonaut2 and Valkyrie, which it envisions helping human astronauts to explore alien worlds. In the meantime, the military is working on robotic soldiers that could take over some of the most dangerous tasks in war, including search and rescue, clearing minefields, carrying equipment, and even infantry combat.

The development of domestic robots has gone slower than many expected. Many families have bought the Roomba, which automatically vacuums the floor without human intervention. A new product, Kuri, promises to be a roving robotic companion for humans.

The most exciting development in robotics has been in the field of driverless cars. Automatic driver aids are already a feature of some cars, but the dream of companies such as Google and Uber is to have a car that can take a passenger anywhere without a human driver. Testing of such vehicles is currently ongoing. 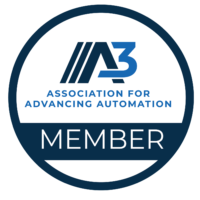 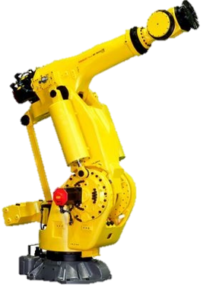